Tickets
Event is in the past.
34
Church Concerts
Friday
24. June
20 h
Church of Peace Sanssouci 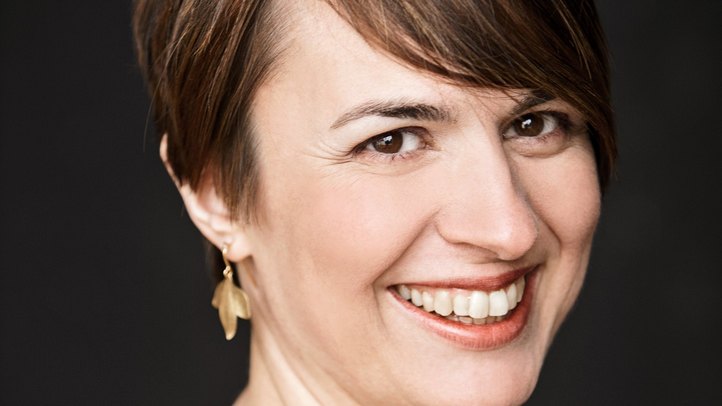 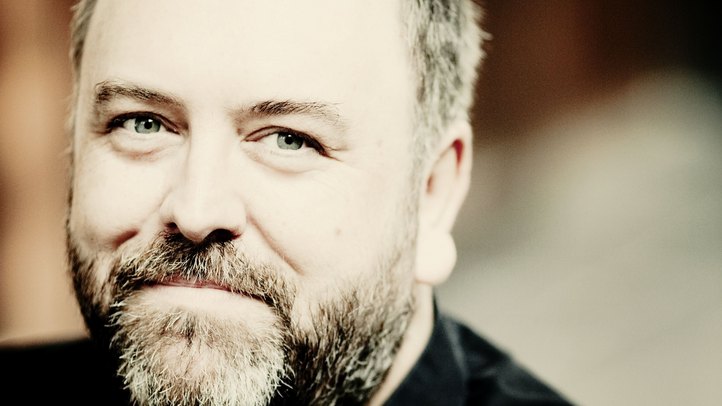 From Mallorca to Madrid 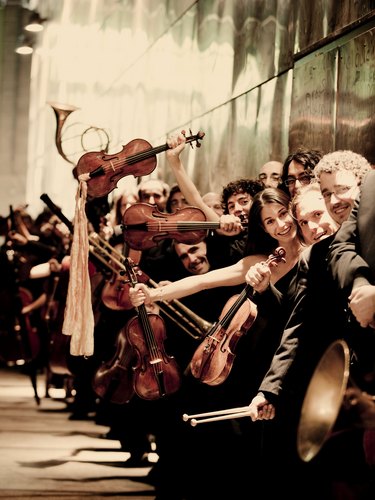 In 1688 an incredibly talented teenager moved from Mallorca to Madrid and began his unstoppable rise to being head of the royal orchestra. Antonio de Literes had – together with his colleague José de Torres – a truly formative influence on the Spanish musical world during his era. Discover two master composers and their colourful, multilayered music brought to sparkling and shining life by top Spanish ensemble Al Ayre Español and Maite Beaumont under the rousing musical direction of Maestro Eduardo López Banzo who has been the driving force behind promoting the revival of Spanish baroque music. And Händel’s expressive trio sonatas are certain to be the evening’s icing on the cake.

This concert was supported by a grant from Acción Cultural Española (AC/E).

With kind support from

Press Image ©Marco Borggreve
Tickets
Event is in the past.