Tickets
Event is in the past.
19a
Open air
Saturday
18. June
10 h
Meeting Point: Ferry Quay to Peacock Island, Berlin-Wannsee 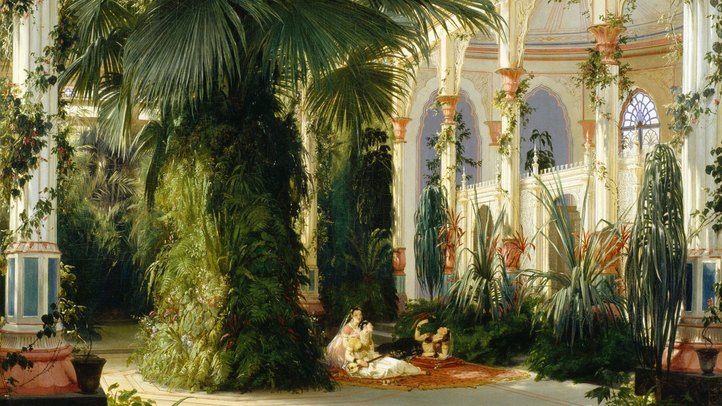 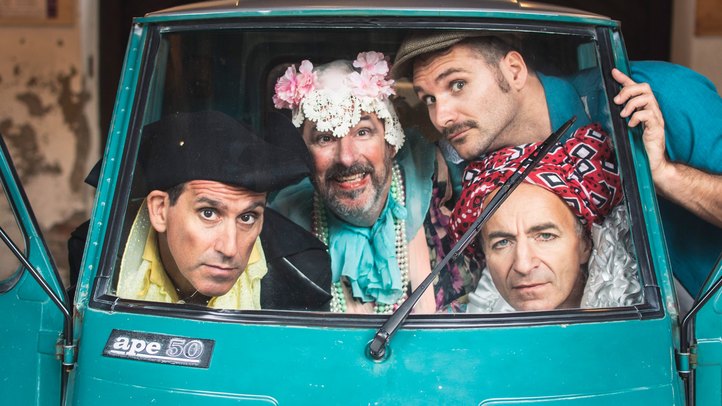 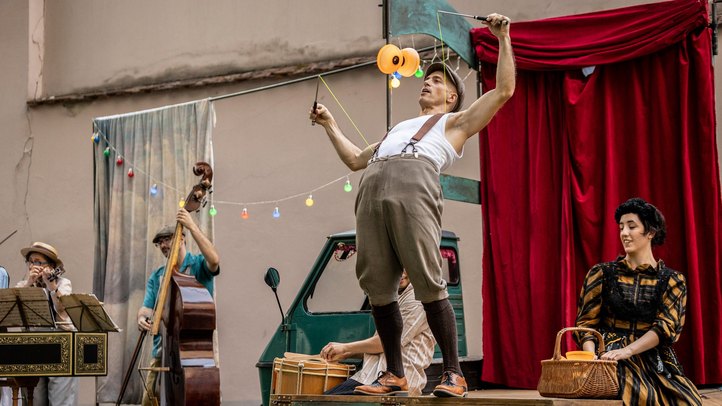 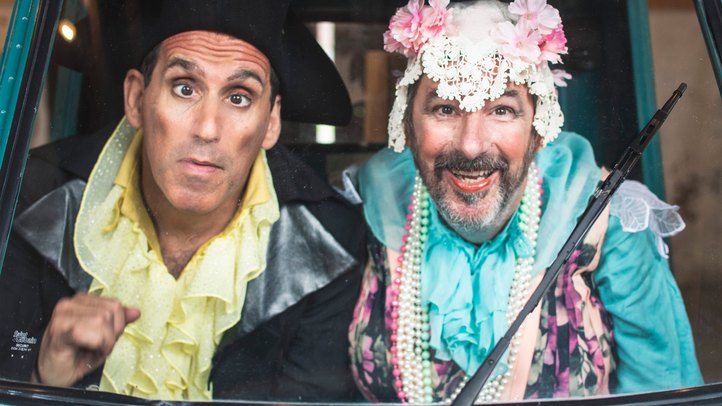 Tropical and Miraculous matters, right outside Potsdam and Berlin 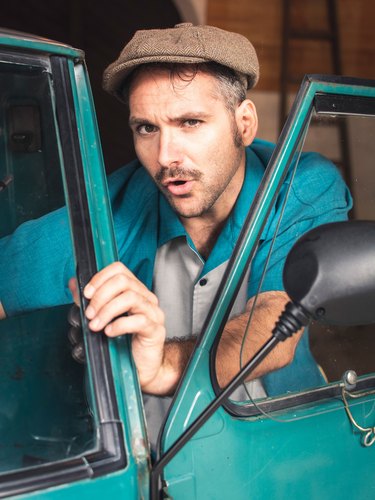 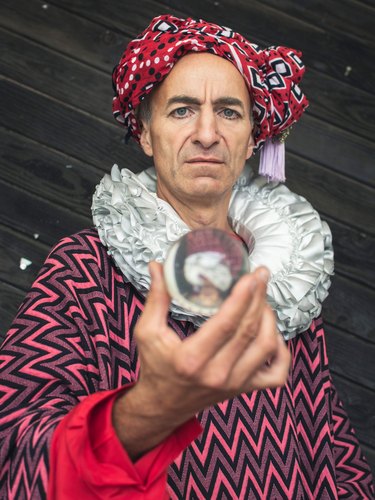 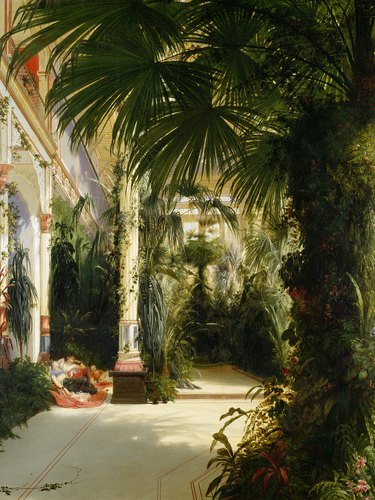 King Frederic William II wanted to have an exotic dream island, basically right at his doorstep. So he made a quiet Havel island his fantasy setting, had a small palace built into its ancient Oaktree wilderness. Romantic ruins as well as foreign plants and exotic peacocks completed the transformation of what had been »Rabbit Eyot« into Peacock Island. Later inhabitants and designers turned this landscape into a landscaped park with palm house, rose garden, zoo and model farm. All these island dreams made and shaped the island’s current appearance: you are cordially invited to an extended stroll featuring small concerts, a short opera and many curious facts from past and present!

In front of the Palm House Shed
Henry Maitey, the man from Hawaii

The »Otaheitic Cabinet« Frederic William II had built inside the island’s small palace paid homage to the excitement for everything South Sea travelling explorers were causing. In 1824 one of them brought a 16-year-old youth from the Sandwich Islands back to Prussia. The young man became assistant to the engine master on Peacock Island and writer Thomas Höft has captured scenes from this unusual life.

At the lama fountain:
Island Songs

Songs about islands, water, the sea, their dangers and their temptations - they were very popular in the 19th century. People liked to sing such songs while wandering outdoors to the fashionable instrument of the time, the guitar, in convivial gatherings - as here.

At the rose garden:
Georg Anton Benda
Ariadne on Naxos

A statuette on Peacock Island pays tribute to a guest appearance by legendary tragedienne Rachel. Inspired by her art, Jurate Sirvyte, herself an expert in historical performance technique, accompanies Benda’s impressive melodrama with expressive gestures.

Before the peacocks came to the island alchemist Johann Kunckel had a secret laboratory here and attempted the manufacture of glass! Having been wrongfully discredited as charlatan he had to leave Prussia. However, in Pergolesi’s amusing operatic intermezzo a real charlatan tries to win the heart of his beloved by means of astrology and magic potions.

The price for the ferry is included. The catering service at the lawn is looking forward to your visit. You may bring your own food and drinks.

There are very few parking spaces available on site, please prefer to use public transport.

Press Image ©SPSG, Wolfgang Pfauder
Tickets
Event is in the past.