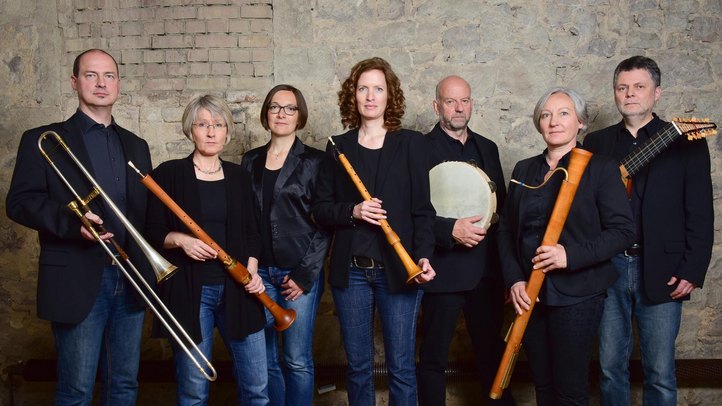 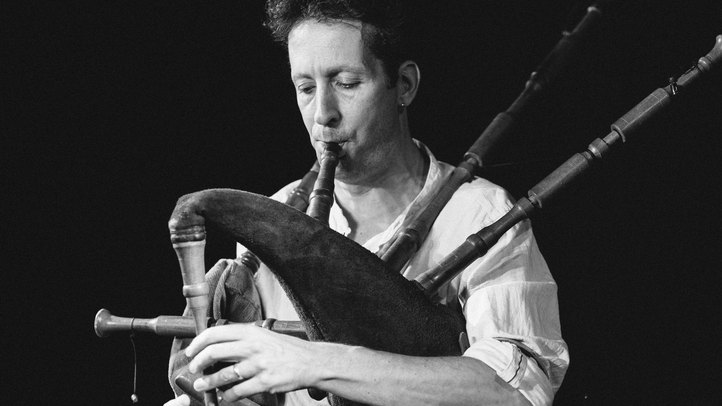 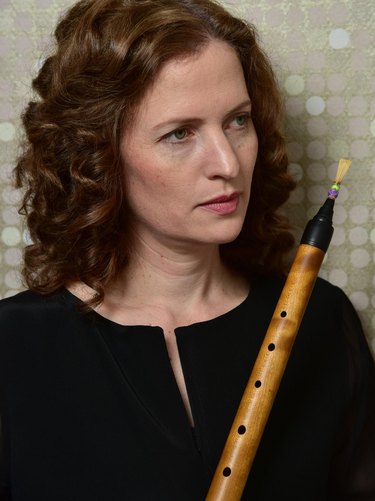 When in the 1520s farmers were revolting against a ruling class, which was ignoring both divine and human rights, the idea of a world with more justice came to a bloody end. Capella de la Torre, one of the world’s leading wind ensembles, confronts musical traces of the revolutionary »counter culture« with the era’s »official« music. Contemporaries are listened to and when the resounding Capella of the rulers meets the farmers in the shape of a men’s choir as well as fighters armed with hurdy-gurdy and tromp there’s rebellion in the air.

Singers of the CHOIR OF THE CHURCH OF PEACE POTSDAM
Johannes Lang, direction