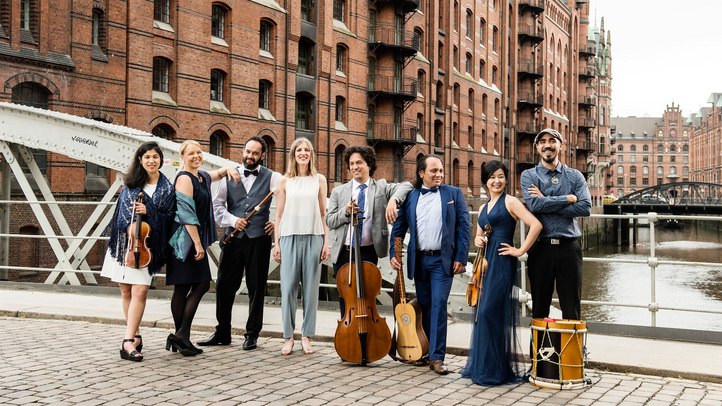 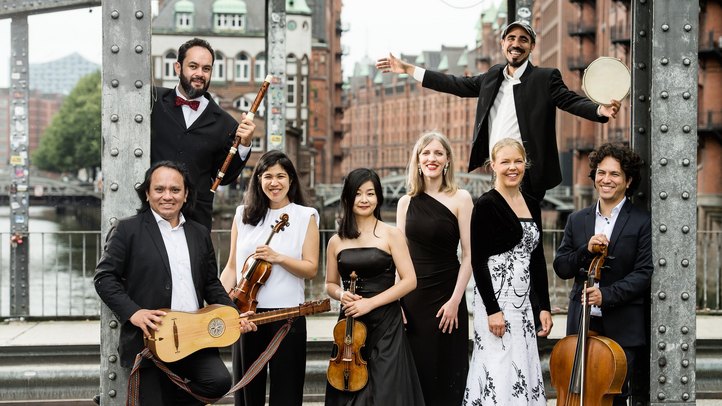 Baroque on the high seas 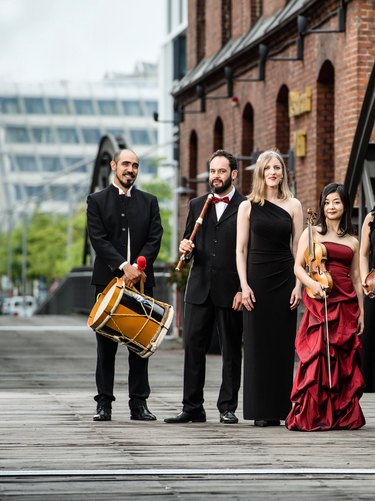 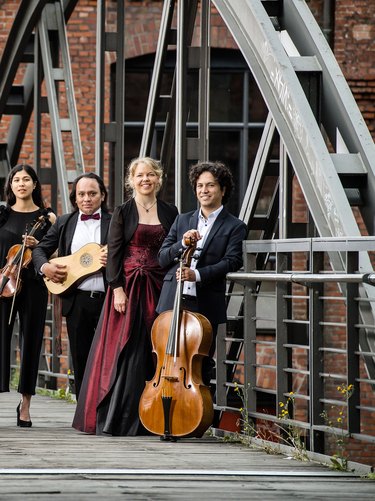 Columbus went west looking for India and by coincidence „discovered“ America. He first went ashore on some Caribbean islands, which later became trading posts for slaves and goods, served as pirate lairs and played key roles in intercontinental traffic.  Music and instruments travelled across the pond by ship bringing inspiration to both ends. To this day musical manuscripts kept at the »Moxos-Archive« still bear witness to the musical workings of Jesuit missionaries in Bolivia for example. In the meantime, European landsmen (and women) were delighting in seafarer romance. Los Temperamentos spin all these elements into truly global yarns and their joyful performance does credit to their name. Truly adventurous.

Press Image ©Marco Moog
Tickets
Event is in the past.