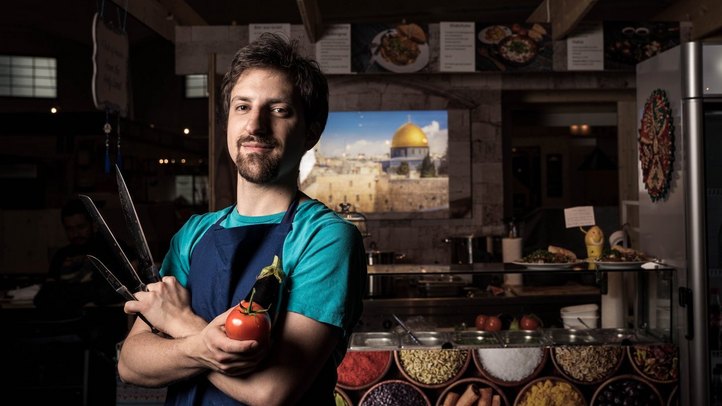 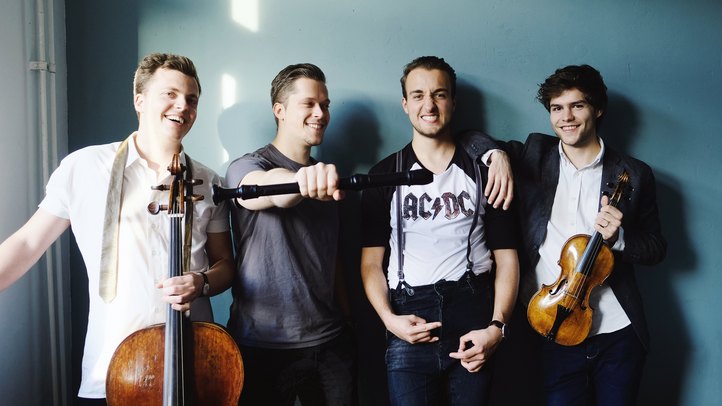 The kitchen of Shai Kribus

When the gods were feasting, the Muses would provide the music. Israeli recorder player and baroque oboist Shai Kribus provides both ear candy and delicacies. He turned  his  passion  for cooking into a second career and opened a Bistro in Basel. The award-winning young ensemble 4 Times Baroque joins him in his concert explorations mixing the tastes of European music nations. And with Lena Mauer – à la maison he presents a fully attuned set menu.

Please note that you will receive the tickets for the menu from the visitor service. Only with both tickets you will receive admission to the concert in the Raphael Hall and the menu in the Plant Hall of the Orangery Palace.

Ticket prices do not include drinks.