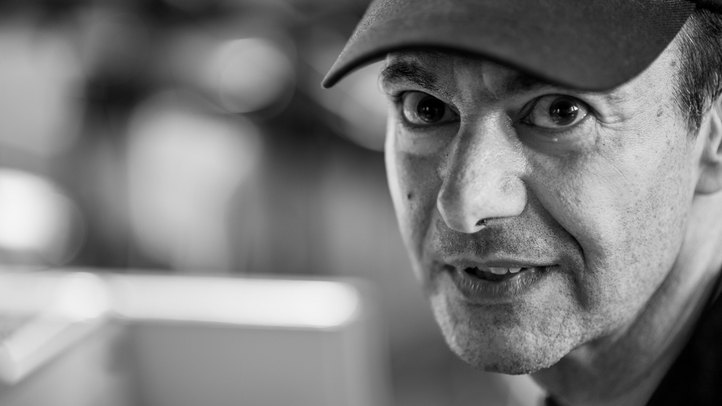 Soirée with the Mozarts

In April 1785 Leopold Mozart paid a last visit to his son in Vienna. Inspired by Wolfgang’s letters Sergio Ciomei creates a musical evening at the Mozarts. Father and son who remember Wolfgang’s first compositions are joined by the friend Baron van Swieten with »early music« by Bach and Händel, which Wolfgang’s wife Constanze can’t get enough of. Inspired by original compositions Ciomei improvises in both baroque and classical styles about themes from the audience whilst casually changing from harpsichord to fortepiano. An homage to Leopold Mozart, whose 300th birthday is celebrated in 2019.

Reinhard Goebel is one of the most inﬂuential early music personalities. In his talk he pays homage to one of the 18th century’s key musical tractates and gives entertaining insights into his performance practices. (22. June; 14.00)